In April of 2016, after a successful Kickstarter campaign, a breakthrough in bodysurfing technology became available to the public. The WaveWrecker gear for bodysurfers, solves two age-old challenges; sinking and steering while catching a wave. WaveWrecker surfing gear sport strategically designed fins boosting buoyancy and creative control as one attacks the wave.

Oral surgeon, Dr. Nick Gadler, had an aha moment while in his backyard swimming pool, playing with his son. He envisioned a wearable Boogie Board of sorts. After working for 6 years developing nearly 30 prototypes, this bodysurfing accessory has become a reality. Nick’s even taken the time and tremendous expense to patent the idea in multiple countries.

We were stoked when The Discovery Channel crew flew to San Diego and did a story on WaveWrecker. We’d like to thank the Del Mar Bodysurfing Club and all the people who tried the gear during the filming as well as the Discovery Channel team. We will keep you all informed on the date this will be on TV.

Doing a Story on WaveWrecker? Let Us Know, We’ll Help!

Our media relations director, Hillary Manalac , is eager to assist you with anything you need to source an article for your publication.

She’s also in charge of our social media and live events. 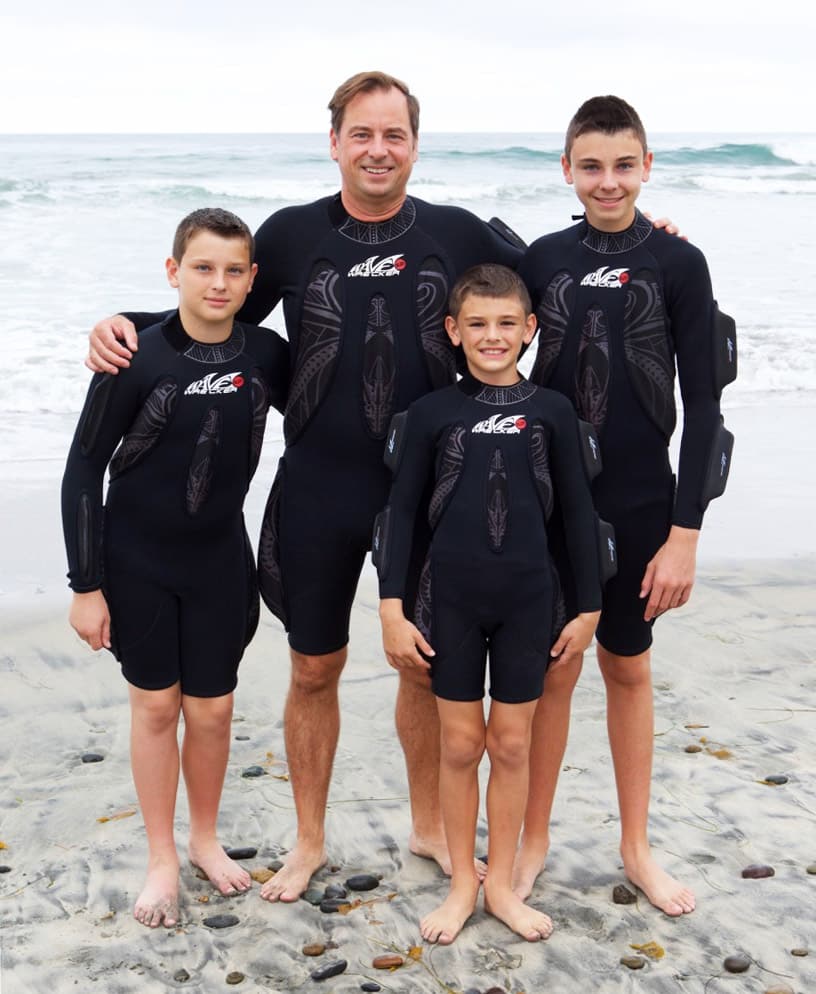 Dr. Nicholas N. Gadler & His 3 Sons in Their WaveWrecker Gear Ready to Thrash Some Waves 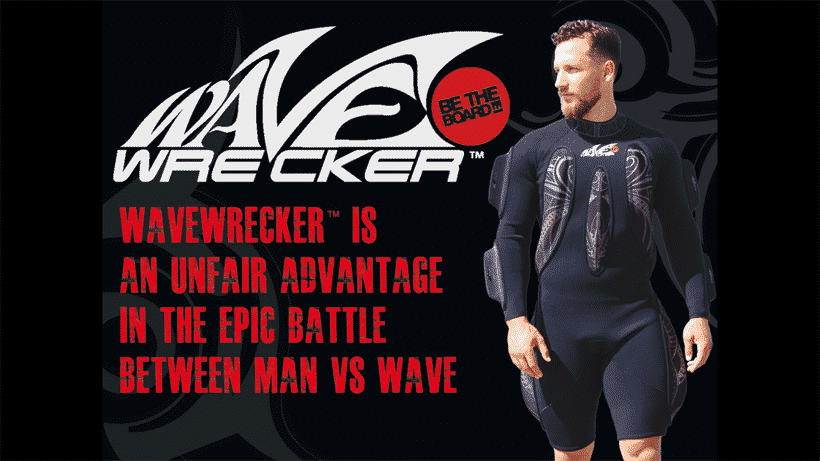 Click the Titles. They Are Linked to the Articles

WaveWrecker gear aiming to change the sport of bodysurfing

Jeff tearing it up in his WaveWrecker equipment

Transform your body into a WaveWrecking Machine

WaveWrecker – Bodysurfing Technology – “Be the Board”!

This Full-Body Swim Gear Comes With A Fin

Product that makes you the surfboard

Go Surfing (All day. Every day.)

WaveWrecker lets you Be The Board

Now You Are the Board

WaveWrecker: An Invention to Compete Against the Waves

The WaveWrecker Transforms You Into a Surfboard

New Gear Lets Wave Riders “Be the Board”

© 2020 WaveWrecker. All Rights Reserved. Disclaimer: Watersports in general have inherent risks associated with them including but not limited to neck injuries, and back injuries. Wearer assumes all risk for any liability when using WaveWrecker gear. WaveWrecker is not intended to be a life preserver or floatation device. WaveWrecker is not responsible for any injury or loss of life arising from the use of this gear.